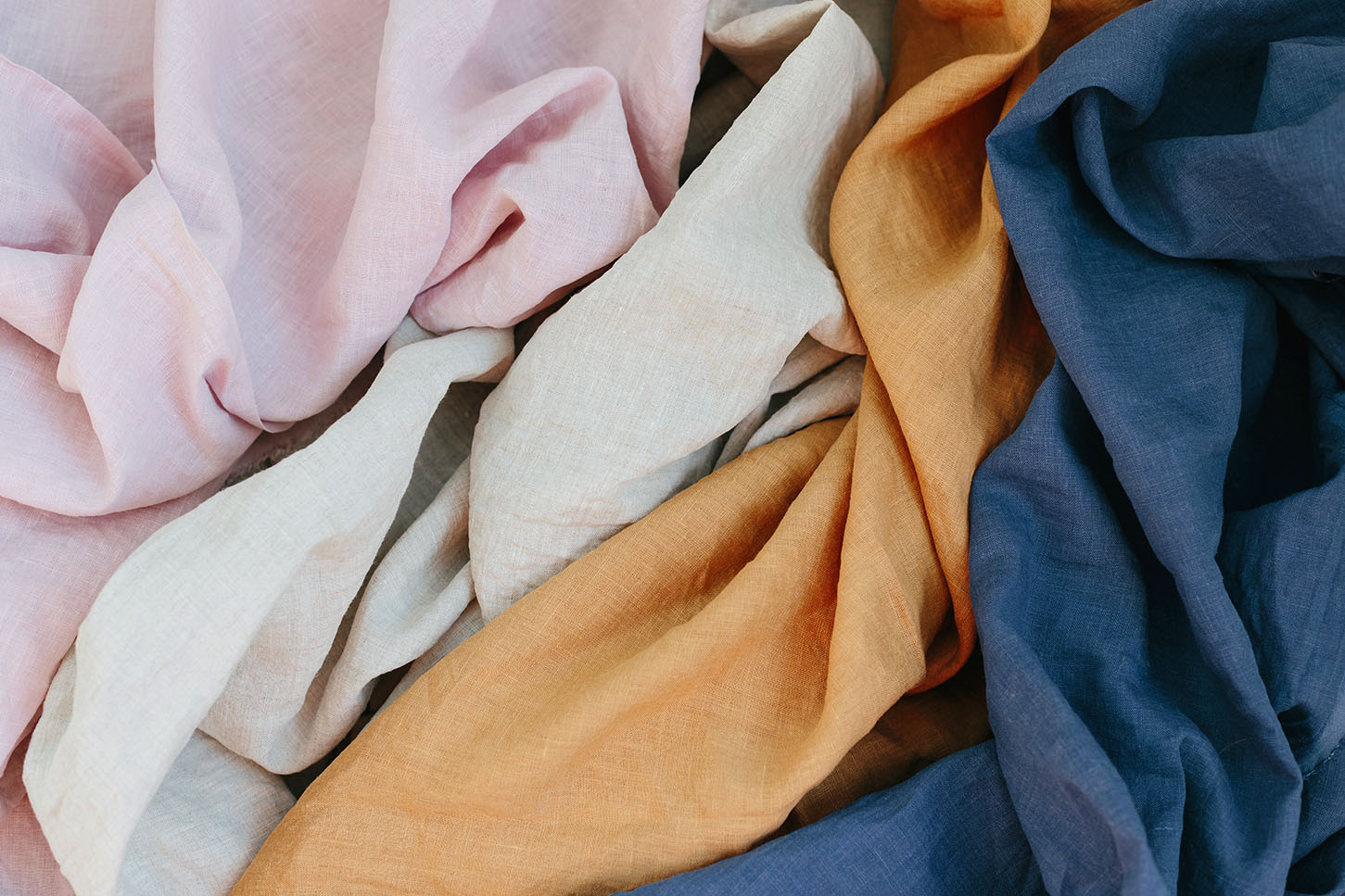 Why is linen so expensive?

Have you ever seen the price of a 100% linen fabric or product and your first reaction was WOW, that is expensive!?

In this blog post, we want to explore and share with you all the reasons that make linen more expensive compared to other fabrics like cotton. Dive a bit deeper into it this topic to figure out why those price tags are so high.  Hopefully, when you will finish this article, you would have a better understanding and maybe you’re gonna look at those prices differently

First of all, you should know a little bit more about the background of linen.

How is linen made? Some interesting facts.

Linen is a textile made from the fibres of the flax plant with a special method called the linen weave. Linen is an exclusive fabric in the modern world, a type of textile which is labour-intensive and tricky to manufacture. Flax is grown in many parts of the world but the top-quality flax is grown in European countries, where the optimal climate and rich soil allows the flax plant to grow strong and beautiful. Flax/ linen takes longer to harvest and produce as flax fibres can be difficult to weave which ultimately going to raise the price tag of the finished fabric / product.

Linen fabric is one of the oldest textiles in the world, it has been used for thousands of years. It was even used as a form of currency in ancient Egypt, they have also used it for wrapping pharaoh mummies, as a symbol of light, purity, and wealth. Linen has always been known as a luxurious material because of its high quality and high(er) price due to the labour-intensive processes used to make it.

So you could ask what parts of the production make linen more expensive?

Now, can you see why the actual fabric itself costs more compared to other materials? 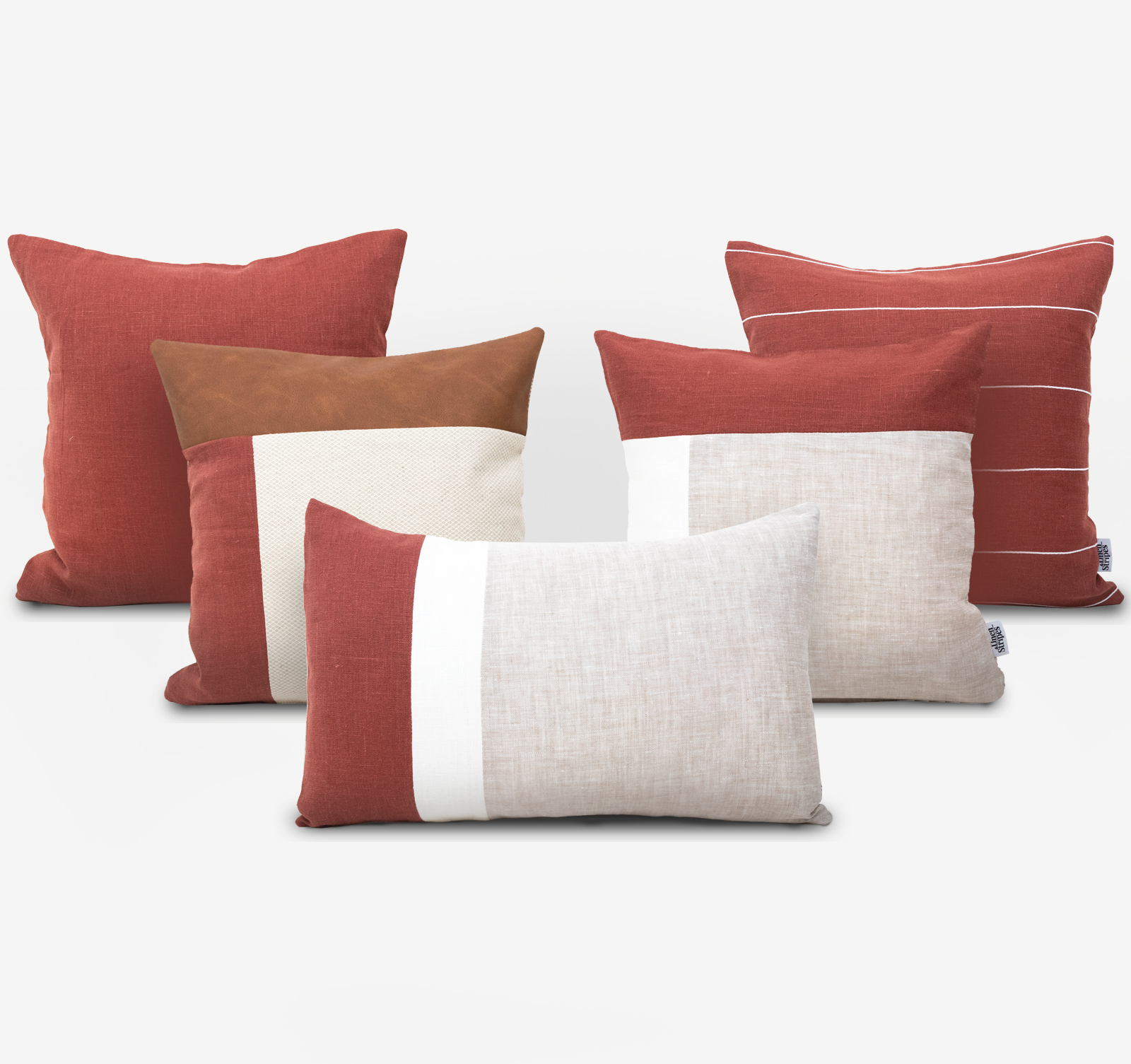 Is it really expensive? Are you getting your money’s worth?

Well, if you only see  the price…you might think they are just overpriced. However, when you purchase an item made of the finest quality of European linen, you not only pay for the time-consuming & labour-intensive process of making the fabric BUT you get to enjoy ALL the benefits this material can offer you;

Moreover, its durability and premium long-lasting quality make every single linen item an investment piece for years and decades to come. Interesting fact: Some Egyptian mummies were found wrapped in Linen.) You see? That is how long Linen last. Linen is the strongest natural fibre in the world. Linen 30% stronger than cotton which makes the longevity of linen unquestionable. So, if you consider all these factors ( that I have talked about so far), the price of linen might not seem so ridiculously expensive anymore.

Do you still think it’s expensive?

I know what is in your mind now. I really do. Your question in your head is: How come some linen items are cheap then? There is a simple answer for you. They are “fake” / poor quality linen items which contains only a tiny percentage of (poorer quality) linen. Let me explain.

Real linen goods won’t be cheap. Especially, high-quality 100% Linen handmade goods. Here at Linen & Stripes, these are the reasons why we have a higher price tag on our products:

I hope by now you can see why linen fabric & linen products might have a higher price tag. What is expensive is relative to everyone, but I think there is one thing we can all agree on; 100% linen fabric is a premium, high quality material which extremely durable and lasts for years & decades to come which makes it a long-term investment product. 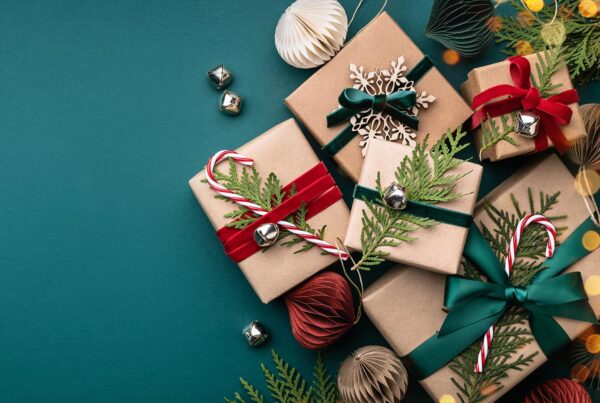 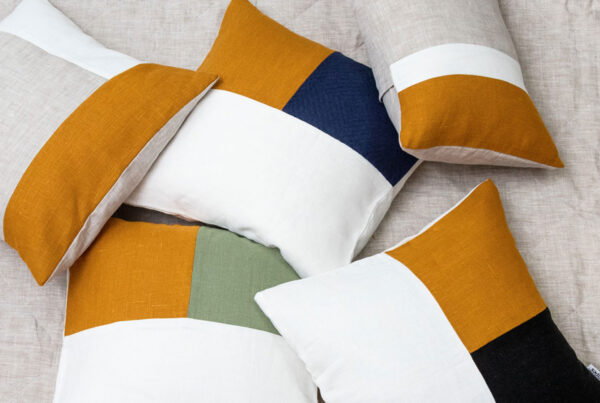 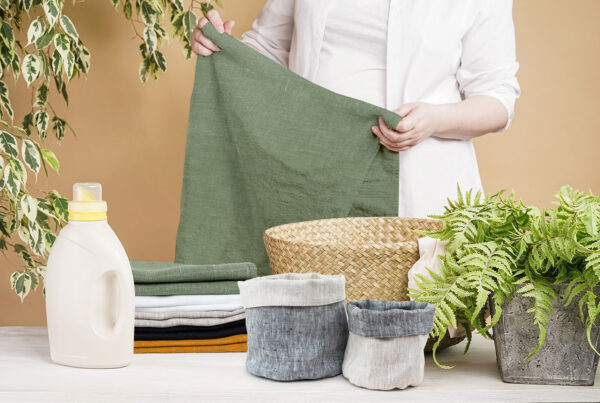 How to take care of your linen fabric.